In the spirt of what has become known as the “let elephants be elephants” movement in which these animals are no longer being exploited for entertainment or as caged curiosities, perhaps it is time for the Grand Old Party to do likewise and look for a new mascot.  HISTORICAL NOTE: Although most people believe the origins of the Republican symbol are tied to an 1874 political cartoon by Thomas Nast, it first appeared in a Civil War illustration years earlier.  Union soldiers used the phrase “seeing the elephant” to mean experiencing combat. Nast is credited with making the association stick having represented Republicans as elephants continuously during the 1870s.

If not a pachyderm, what would be most representative of the modern day Republican Party?  One potential answer comes from a most unexpected source, Senate Majority Leader Mitch McConnell.  Following his vote to acquit Donald Trump of inciting an insurrection, he took to the floor of the upper chamber to affirm Donald Trump incited an insurrection.  But that is not what caught my attention as it was nothing new.  During the Trump era, more than one Republican had morphed into a rhetorical pretzel to defend the indefensible.

In this case, McConnell decided to take the law into his own hands in what can only be called anti-vigilantism.  His words:

If President Trump were still in office, I would have carefully considered whether the House managers proved their specific charge.

But in this case, that question is moot. Because former President Trump is constitutionally not eligible for conviction.

One more reason to remove the elephant as his party’s standard bearer.  McConnell displayed a mammoth lapse of memory that would put the beast to shame.  Just four days earlier the U.S. Senate had taken up this exact question.  By a vote of 55-45, including five members of his own party, the Senate affirmed just the opposite.  As pointed out by the overwhelming majority of constitutional scholars, this vote established the rules for the trial.  It was the equivalent of a judge’s refusal to dismiss a case on technical or procedural matters.  Once that judge determines the trial must proceed, the jury CANNOT use those same arguments to excuse the defendant’s behavior.

But not Mitch McConnell.  He announced to the world, “I don’t care what the rules are.”  Think about it.  Much of the defense’s arguments during the trial, and Republican oratory surrounding it, focused on precedence.  Ohio Senator Rob Portman:

But think about the precedent of this newly manufactured McConnell Doctrine.  Imagine you or I decide to ignore a congressional action.  For example, Congress votes to raise taxes to support an increase in defense spending.  What if I follow McConnell’s lead and say, “I don’t care.”  I then choose to use the previous year’s rate when calculating my income tax.  Is there any doubt I would be excused of tax evasion because I chose not to accept a congressional vote as binding?

Should we be surprised?  Absolutely not.  The GOP has been singing from the same hymn book for the past four years.

Which brings us back to the question, “What symbol should replace the elephant as the visual embodiment of today’s Republican Party?”  Who better to make the case than Trump lapdog South Carolina Senator Lindsey Graham?  On “Fox News Sunday” this past weekend, Graham declared:

The Trump movement is alive and well.  All I can say is the most potent force in the Republican Party is President Trump. We need Trump-plus.

There is only one chose for the new mascot based on Trump’s continued presence as the de facto voice of the Republican Party and the GOP’s insistence on ignoring the preferences of an overwhelming majority of Americans.  The good news is we do not need a modern incarnation of Thomas Nast to create it.  It already exists.  (See below.) 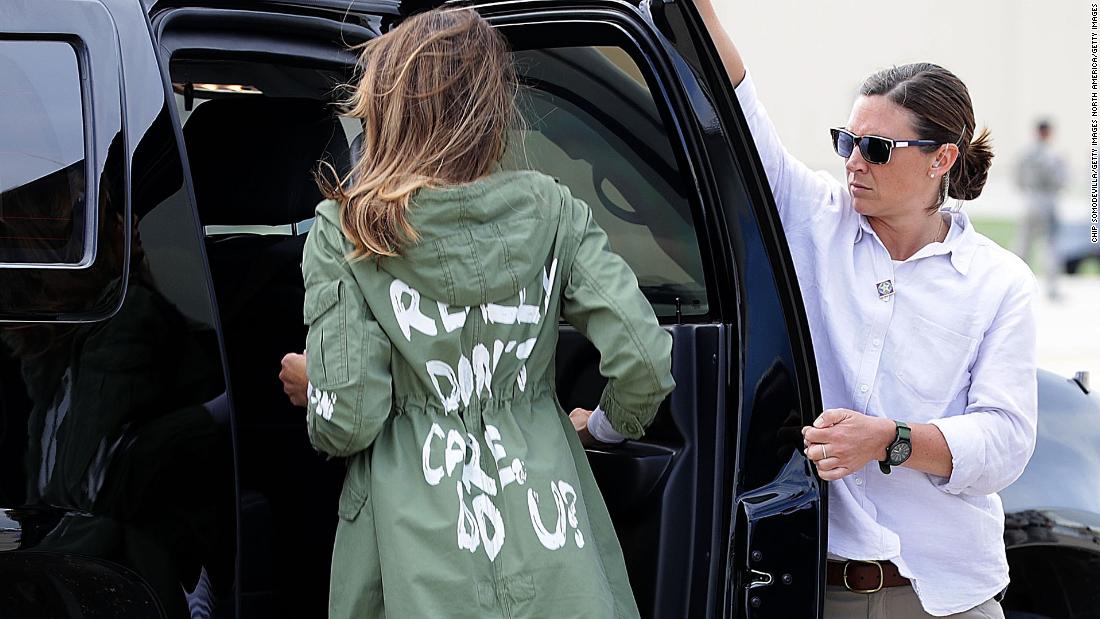 3 thoughts on “The New GOP Mascot”