On Wednesday, POLITICO.COM was among the first news outlets to report the Trump administration ignored a “pandemic playbook” (above) created by the National Security Council in 2016 (when you-know-who was a real president).  Excerpts from the document include:

The U.S. government will use all powers at its disposal to prevent, slow or mitigate the spread of an emerging infectious disease threat.

Early coordination of risk communications through a single federal spokesperson is critical.

The consequences, in terms of the nation’s health and economic well-being, of this failure to “read the manual” are already evident.  The political impact will be determined on November 3rd.  But it is not too early to learn from the experience.

In previous entries I have made the point presidential debates are a waste of time.  First of all, because debating skills are not a valid prerequisite in the job description (unlike Great Britain where the prime minister must often defend his or her actions in Parliament).  For an American president, critical thinking and problem solving are at the top of the essential abilities list.

Second, debates are hypothetical and speculative by nature.  Imagine a Trump/Biden debate during which the moderator asks, “What would you do differently in the event of the next pandemic?”  Trump, of course, would reply, “Nothing different.  Our response this last time was PERFECT!”  And what would Biden say?  “I would follow the 69 page NSC Playbook.”  Of course, Trump would interrupt and claim that is exactly what he did. [NOTE:  I understand Vegas sports books, lacking real athletic events to bet on, are establishing odds which will be higher at the end of the current administration, Trump lies or U.S. COVID-19 fatalities.  Too soon?]

Okay.  Both candidates claim they would use the playbook.  However, before I turn over the keys to the Oval Office to either candidate, I would like more evidence.  Therefore, instead of a presidential debate, I recommend the following.  Divide the stage in half with a floor to ceiling partition.  Give each candidate the same assemble-it-yourself IKEA product, e.g. an entertainment center.  The winner is the candidate who completes the task in the least amount of time with penalties for unused pieces or personal injuries.  If nothing else, from the current experience, we know we cannot afford four more years of national leadership which looks like: 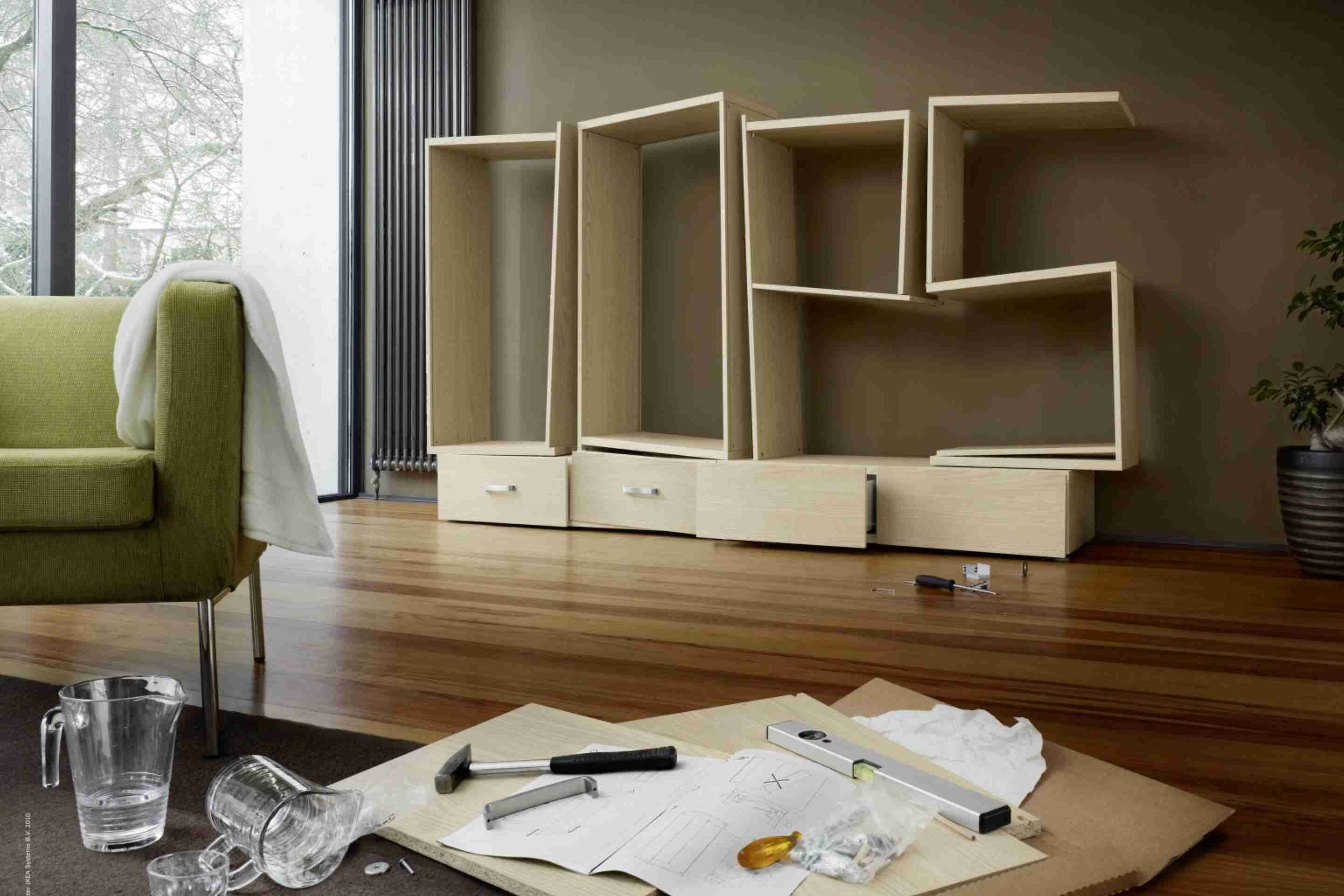