The crash is also estimated to knock out about half of all shale producers, according to analysts at Raymond James Inc., if prices remain at between $20 and $30 per barrel. (The price as of midday Monday was $22.73 per barrel by the standard West Texas Intermediate benchmark.) A price at that level would cost thousands of jobs and deal a serious blow to the vision of U.S. energy independence.

If not for the more pressing health crisis and its impacts on the U.S. economy, the lead story on every business news outlet would be the collapse of oil prices.  The decline in domestic production reported by Lefebvre comes with some important lessons.  Premiere among these,  American oil independence is an illusion, at the mercy of other players in the market, especially Saudi Arabia.  Economic and political stability in many middle eastern, oil-rich countries depends on a steady flow of revenues to provide public benefits to the general population.  And as long as demand remained high, the Saudis did not need to dominate the market, an opportunity for others to join the market at a price point per barrel which made investment in additional capacity profitable.

But a decrease in demand requires the Saudis to recapture a larger share of the market as evidenced by the announcement they plan to increase production to a record 12.3 billion barrels per day beginning in April, an approximate 33 percent increase over current levels.  Why?  Because they can.  They have both the capacity and the cash reserves to wage a successful price war.

If American oil producers did not see this coming, it is their own fault for failing to learn the same lesson from the 1979 energy crisis.  Triggered by the Iranian Revolution, a decline in global oil production resulted in higher prices and spot shortages around the world.  Consistent with the principle of supply and demand, a barrel of oil, selling at a premium, represented an incentive for new entrants in the markets and made a shift to alternative sources economically feasible for the first time.  It was this factor which nurtured the growth of the shale oil sector with several federally subsidized pilot projects in the Mountain States, especially Colorado and Utah.

That is, until Saudi Arabia decided U.S.-based shale oil production represented a threat to their share of the global energy market.  At which point, the Saudis slashed the price per barrel and flooded the market.  Within five years, almost all of the new drilling companies declared bankruptcy and the shale projects vanished, unable to compete with cheap Saudi oil.

At the time, I had one of the worse jobs in America, deputy director of the Texas Economic Development Community.  The Lone Star State was now the epicenter of a perfect economic storm.  Oil prices had collapsed.   Banks were reeling from the savings and loan scandal.  Housing values were under water.  And commerce with Mexico was at a standstill as the peso went south (pun intended).   [HISTORICAL FOOTNOTE:  On the bright side, these events resulted in a long-overdue diversification of the state economy.  Resources which had always gone to the oil industry were diverted to attract technology companies such as Cypress Semiconductor and Apple.] 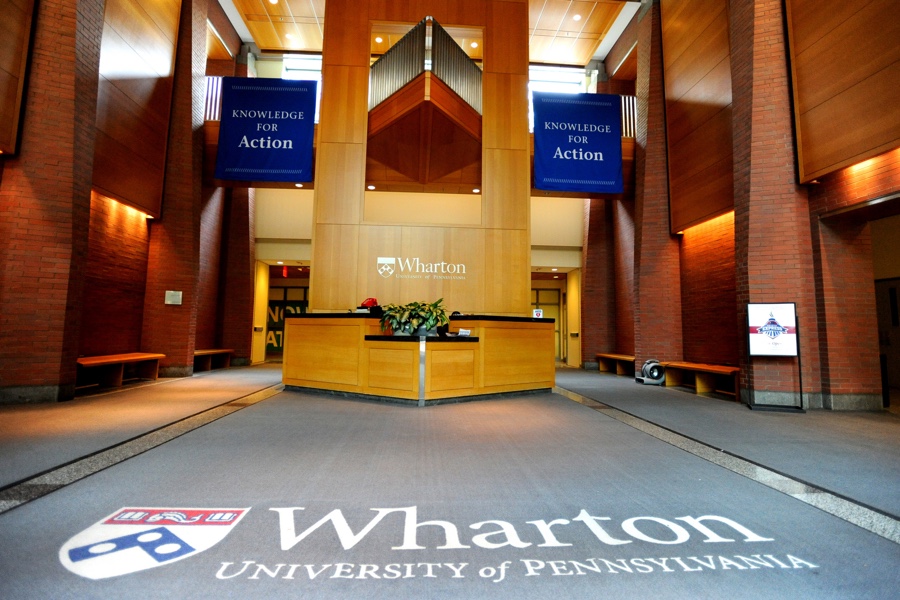 In 1986, I attended a breakfast with representatives of the Texas oil industry.  The opening presentation was made by Robert Bass of Bass Brothers Enterprises, Inc., the largest independently owned oil company in the state.  In what might have seemed like a satirical commentary on the times, Bass suggested the Wharton School of Business at the University of Pennsylvania was to blame for the disintegration of the state’s oil industry.  He told us how classrooms were filled with the offspring of Arab oil Sheikhs, where they were introduced to concepts such a price wars and market domination.  Thirty three years later, I can only paraphrase his warning, “Any time the Saudis feel their position in the global market is threatened by newcomers or alternative sources of energy, they will cut the price of oil below ten dollars a barrel for as long as it takes to wipe out the competition.”

So, when Donald Trump, as he surely will, claims that no one saw this precipitous decline in U.S. oil production coming, just remember he was probably sitting in one of those same classrooms.  And while his Arab colleagues focused on how to stage a price WAR, young donny was more concerned with how he might get a PIECE of the action.  Or as a visitor to the Rostov home observed in Leo Tolstoy’s classic novel about the French invasion of Russia, “Everything depends on upbringing.”