The sustainability of any business depends on its ability to either maintain and grow its current consumer base or develop and market new products and services to attract a previously untapped market.  Or sometimes both as has been the case of the Ford Mustang.  Facing competition from other automobile manufacturers for the “family car” buyer which had been the mainstay of its success,  Ford introduced the Mustang at the New York Worlds Fair in April 1964.  First year sales totaled 618,000 vehicles, more than five times the company’s pro forma projection.  For many of these initial model year owners, the Mustang was their first new-car purchase. 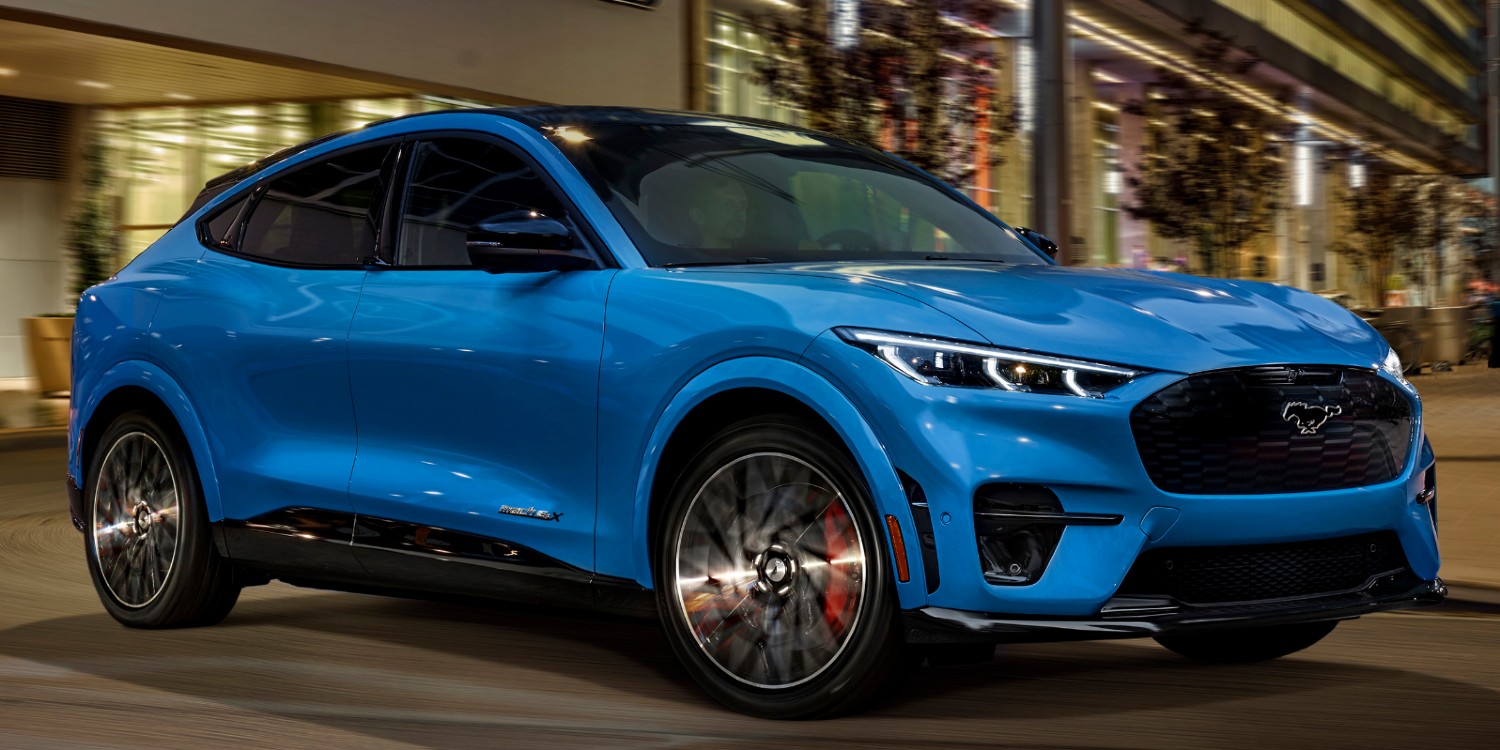 More than a half century later, the average age of Mustang buyers is 51 years old.  As they became empty-nesters, many loyal Ford owners have stuck with the Dearborn-based company, trading in their Escapes and Explorers for the latest version of the “muscle car” including the 2020 Mustang Mach-E, an electric SUV crossover (pictured here).  In other words, Ford used the Mustang brand to first attract the untapped youth market and later to recreate that experience for an older generation.

Based on an article in this morning’s edition of USA Today, I realized the same principle applies to political parties.  When their traditional base begins to dwindle they have the same choices.  Tap a new market, provide policies and programs that appeal to long-time loyalists or both.  Such is the case with the Republican party.  To fully appreciate its transformation, the first task is to ask, “What happened to the traditional base which produced presidential victories in all but four years (Jimmy Carter’s single term) between 1968 and 1992?”

The answer is pretty simple.  Between 1950 and 1980, real family income rose almost equally for all households regardless of economic status.  Since that time families in the top five percent have seen real income increase by 180 percent which median income gains equal 130 percent and lower income growth is less than 120 percent.  (Source:  Center for Budget and Policy Priorities based on U.S. Census data)  In partisan terms, for the first three decades after World War II, an overwhelming majority of Americans were benefiting from the post-war boom and viewed the GOP as the conservative force that would protect those gains.

As upper class households continued to flourish while middle and lower class family income was stagnant, the percentage of voters who identified as and voted for Republicans decreased.  Best evidence?  The GOP won the popular vote for president once (2004) in the last 28 years.  The Republican party was the partisan equivalent of Ford Motor Company in the mid-1960s.  To continue its viability on the national scene it had to stop the loss of traditional voters and fill the gap with new voters.

Which brings me to this morning’s report on a mid-February Suffolk University/USA Today poll of 1,000 Trump voters.  It suggests, even though the GOP hoped to hold on to upper income voters with tax cuts and deregulation, its ability to make the 2020 election closer than predicted is largely due to an increase in voter participation by Donald Trump cultists.  Consider the following Statista exit poll data for 2016 and 2020.  In 2016, voters with annual income between $50,000 and $99,9999 supported Trump by a margin of 50 to 46 percent.  Compare that to a 2020 Biden advantage of 56-43 percent for the same demographic.

But for one income cohort, the tax and deregulation strategy worked.  The 2020 margin of Trump support among voters with an annual income of $100,000 or more increased by almost 10 percent (54-43) compared to a less than two percent margin in 2016.  Unfortunately for the GOP, those voters made up a smaller percentage of the total vote in 2020.

With the decrease in voting power among upper income voters, the GOP needed to look elsewhere to make up the difference.  The USA Today  analysis by Susan Page and Sarah Elbeshbishi makes it pretty clear where they came from.

If half the 2020 Trump vote totals came from those whose first loyalty was to the candidate, not the party, it explains both the continuing hold Trump has over the GOP and the willingness of Republican officials to dance with him and down-ballot candidates like Lauren Boebart and Marjorie Taylor Greene.  If you think Texans were left out in the cold by an increase in renewable energy, that is nothing compared to what the GOP will face if its future is fueled by renewable conspiracy theories which are at the heart of this other “Greene New Deal.”